Flying over the world 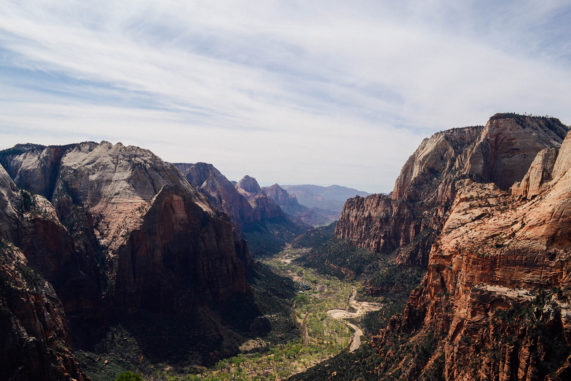 In aeronautics, a balloon is an unpowered aerostat, which remains aloft or floats due to its buoyancy.

A balloon is conceptually the simplest of all flying machines. The balloon is a fabric envelope filled with a gas that is lighter. 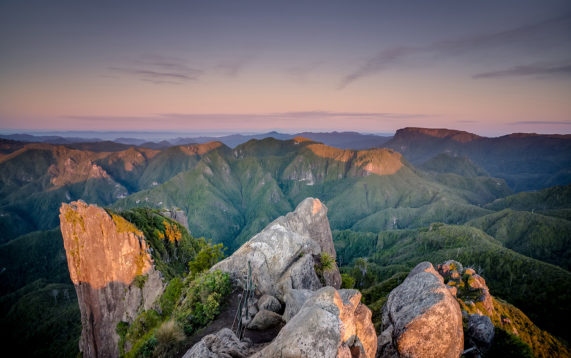 The first balloon which carried passengers used hot air to obtain buoyancy and was built by the brothers Josef and Etienne Montgolfier in Annonay, France in the first passenger flight was carrying a sheep, a duck, and a rooster. 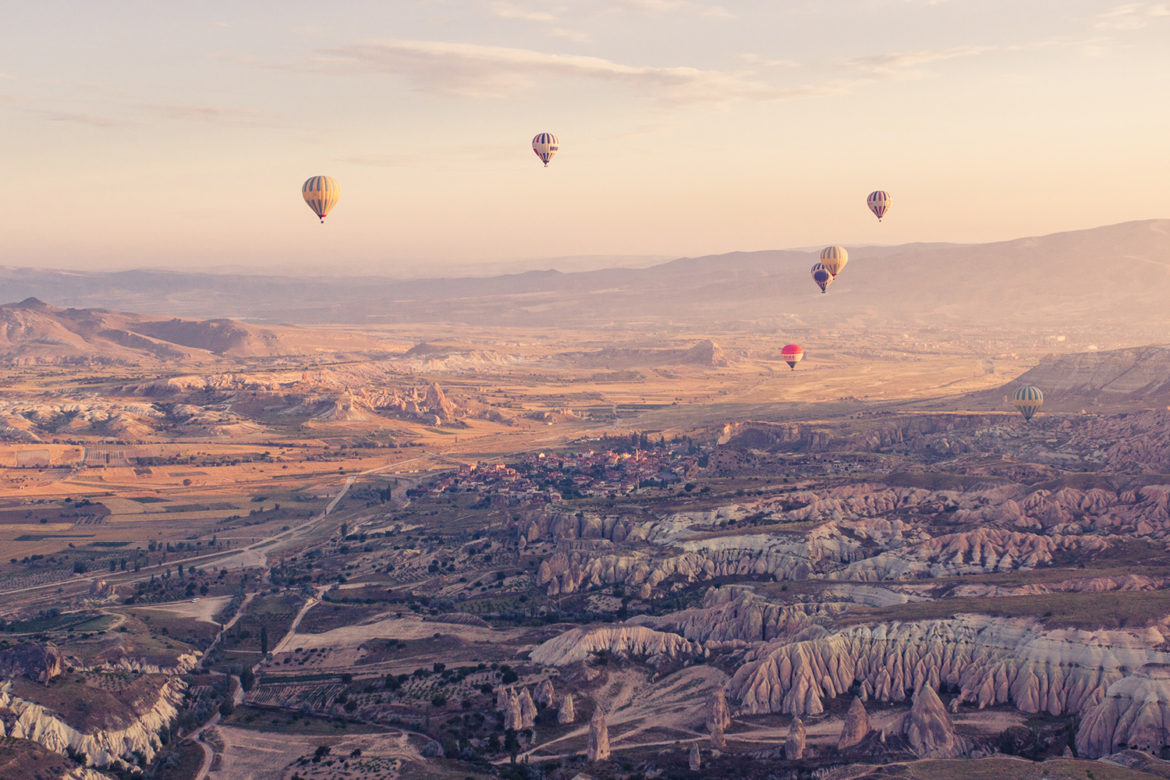 A man-carrying balloon using the light gas hydrogen for buoyancy was made by Professor Jacques Charles and flown less than a month after the Montgolfier flight, on 1 December 1783. Gas balloons have greater lift for a given volume, so they do not need to be so large, and they can also stay up for much longer than hot air, so gas balloons dominated ballooning for the next 200 years. In the 19th century, it was common to use town gas to fill balloons; this was not as light as pure hydrogen gas, having about half the lifting power, but it was much cheaper and readily available. 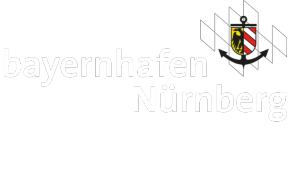